How is coco peat made? 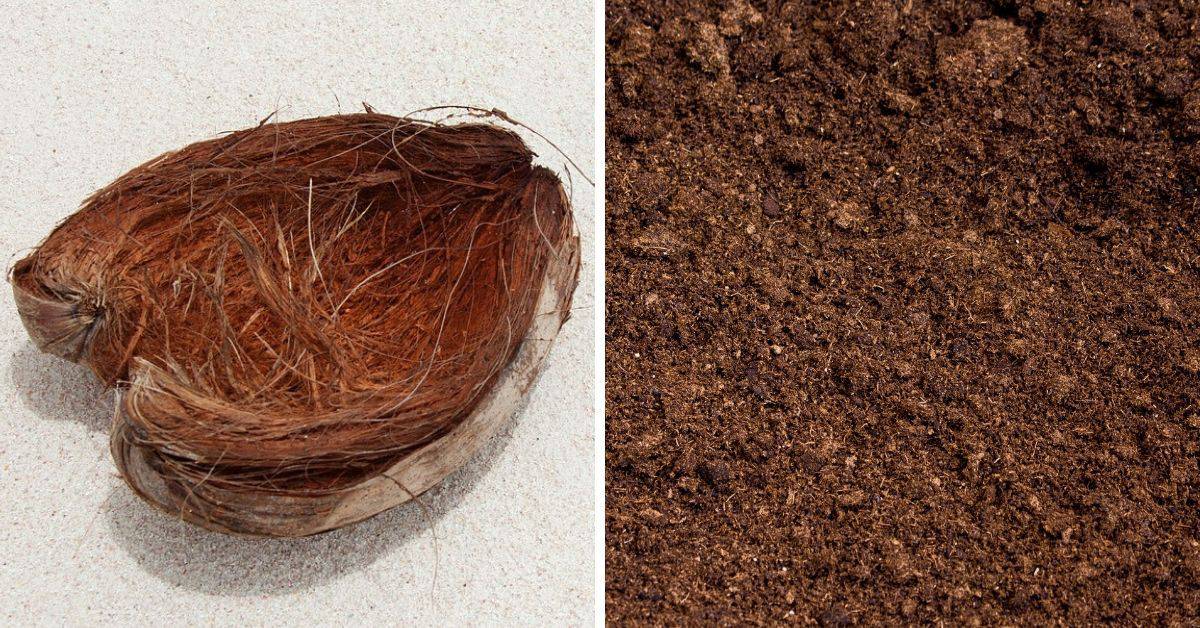 If you are here reading this, you are probably aware of, or considering using, nature’s true bounty, coco peat.

This eco-friendly and renewable resource WHERE IS COCO PEAT PRODUCED?

The production of coco peat is largely based in the continent of Asia, predominantly in Sri Lanka and India. Indeed, the name Kerala, which is a key Indian state renowned for its coconut-related products, translates to “land of coconuts”.

The coco industry also plays a significant role in the economies of other countries such as Indonesia, Vietnam and the Philippines.

Through using a range of processing methods, coco peat is a by-product of the coconut, generated from the coconut husk. Factories or small-scale producers will differ in the processes and techniques used to extract the coco coir, but production should follow a certain structure and level of standards, as outlined below.

To begin with, manufacturers rightly tend to procure freshwater coconuts. This is opposed to coconuts growing near to the salty ocean where elevated levels of salt can impact the husk.

Once extracted from the trees, these coconuts will usually be stored for over six weeks for the curing process. To get the coconut husk, the outer layer of the coconut is later peeled in preparation for the next stage.

After extraction, curing and peeling, the coconut husks are soaked (or retted) for a period of 6 to 12 months. This is in order to wash away any surplus salt from the pith and to ensure that the coco pith is pH neutral.

However, soaking tends to happen outdoors, either in a freshwater lake, lagoon or stream where there can often be high levels of salt present. Consequently, excess salt needs to be removed prior to shipping.

DE-FIBERING TO SEPARATE THE COCO COIR

After soaking, the coconut husks are taken to a de-fibering machine. Such machines are designed to remove the short fibre first, usually with internal metal combs. Then the bristle fibre will be separated.

The coco peat is the final product of the coconut husk, which used to be considered as waste product until its potential as an important horticulture crop was fully realised.

In simple terms, this process separates the coco peat from the bristle fibre, whilst the short fibre is separated and is commonly used to make ropes, brushes, doormats and so forth.

The coconut husk is subsequently sieved with a machine to remove any last remaining fibres or unwanted materials. Collecting the mixture, it’s put into a compressor to be pressed to create coco peat blocks or briquettes.

The coco pith is finally dried, which should be achieved naturally under the sun. Another thing to note here is that the method of drying is a contributing factor to the quality of the coco peat. If dried with machinery, this can increase the risk of fibres being damaged and becoming compacted dust as opposed to quality produce.

The last stages involve packaging and labelling coco coir blocks, depending on the brand and company requirements.

Once completed, the coco peat should be ready for shipment to resellers. Finally, the coco coir is ready to be used with soil or to satisfy many gardening requirements.is being increasingly recognised for its various benefits as a superior growing method in the horticultural world.

Equally known as coco coir, it’s a great organic alternative to gardening with peat moss and it can easily be mixed with soil if necessary.

But when deciding to buy coco peat, it’s vital to consider the quality of the product before purchasing as it can potentially have a detrimental impact on plant growth. Therefore, it helps to be aware of how the product is actually made.

Yucca © 2021 All rights reserved By TriArch